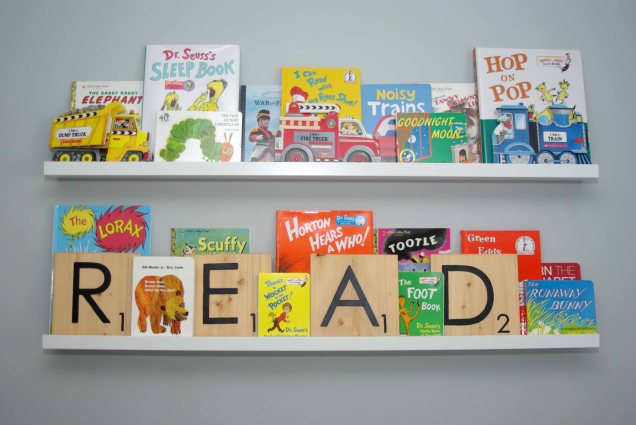 I always read more in the summer months, as the warm weather draws me outside to sit and soak up the sun. Reading is my perfect warm weather activity, where my mind is engaged and my body is relaxed. I am still taking one masters level course this summer so I am quite surprised that I still read three books in June. I am however shocked that June is over. Seems like the month sped by while I had my head buried in a book.

Career of Evil by Robert Galbraith

. I really struggled to finish this one. While it was entertaining Robert Galbraith aka J.K. Rowling can be quite a wordsmith. It may have been the only time that that while reading a novel I though that the story would have been better as a screenplay. I have no idea if this is slated for a movie but I wouldn’t be surprised if it would be better than the book.

Republic of Dirt: A Return to Woefield Farm by Susan Juby

. I have a soft spot for Canadian authors, especially one that lives on Vancouver Island which is where I call home. I learned of this book when I was talking with my mom (a very avid reader) who mentioned that Terry Fallis was nominated for the Stephen Leacock Metal for Humour. I am a Fallis fan and wanted to read other humorous books written by fellow Canadians. I was not disappointed by the folks at Woefield Farm, however had I known that this was a sequel I would have started with the first one in the series.

I was attempting to read all three nominees for the Leacock metal for humour before the winner was announced. I managed to get two of three nominated books read and will read When the Saints by Sarah Mian in July. Susan Juby won the award for Republic of Dirt: A Return to Woefield Farm, congratulations to her.

An Astronaut’s Guide to Life on Earth by Chris Hadfield

. I had another Canadian author on my reading list for June as well. I have to say that historically I haven’t ever had much of an interest in space, until this past winter when I visited the Kennedy Space Center in Florida. I sat in on a talk by an astronaut Frederick Gregory and was taken by his presentation. An Astronaut’s Guide to Life on Earth by Chris Hadfield further fueled my interest in space. I was also moved by the application of the lessons Hadfield learned through his experiences and how he adapted them for life on Earth. Both astronauts stressed the importance of being humble which is an excellent character trait to have. I won’t look at a gum wrapper on the ground the same way in the future. I highly recommend this one, it was a fast and informative read about space travel and life in general.

Let me know what you are reading in the comments. If you have reading suggestions based on the above books, please let me know. I am always on the hunt for interesting reading material.

Finishing up some hats today and then you can find them at #primrosecollective #knithats #pompom #makersgonnamake #localbusiness .
Pieces are flying off the needles these days. This one will be hitting #etsy shortly, unless anyone wants it before I post #winkwink #etsysellersofinstagram #etsycanada #etsyseller #cowl #woolcowl .
Sunday morning. Christmas candles & Christmas movies. #christmascheer #soycandles #knitting #knittersofinstagram #knitknitknit #knittersgonnaknit .