It’s been 5 weeks since my craniotomy to remove Timmy the tumour. This past week was also the first week back to school. My oldest started grade 1 without any tears, which was a very big deal. I started back to school pursuing a MBA online for my third semester. My youngest starts preschool next week which we are both looking forward to. My husband was at a conference all week and basically came home to change and sleep. On Thursday he flew to Ontario for the weekend to spend much needed time with his family. 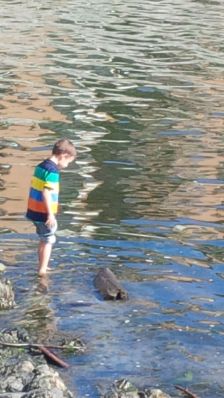 For the transition back to school I was pretty much flying solo and by Friday I was so proud of myself. I had S to school everyday on time with a healthy lunch and clean clothes. I managed to complete the course work for the first module in two of my classes. I finished an art piece for a juried Brain Tumour exhibition. The kids had an after school play date three of four school days. I hit my fitness goals twice in the week by walking S home from school. I even managed to bake a cake for my cake decorating class. My house was moderately clean which is about as clean as it ever gets. I felt like I was on top of the world. After four weeks of resting it was a busy week.

I had registered for a cake decorating class in June and after the first class the instructor had to cancel because he had to have surgery. Then I had to have surgery so we coordinated schedules and I am back to class in September. This class requires that I bake something every week so that I have something to decorate. Which also means that I have way too much baking in the house thankfully our babysitter accepts payment in cupcakes!! 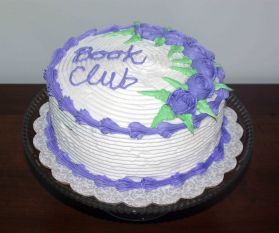 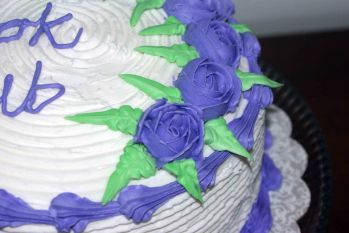 Saturday morning my youngest had a runny nose which isn’t such a huge deal, but then my oldest started throwing up. He had a fever and it was probably the sickest he has ever been. He slept with me so I could keep an eye on him and we have an en-suite. I knew that the kids would be fine they bounce back from being sick so quickly. But I have been afraid of getting sick since I had surgery. I am not interested in a head cold because my head is still healing. I am really not interested in throwing up for many reasons but primarily because I am supposed to stay away from jarring activities. Plus does anyone ever want to get sick.

The chances of making it through the weekend without getting sick were not in my favour. Saturday night I got a sore throat and was congested. But on the bright side I can now sleep on the left side of my head! After 5 weeks of only sleeping on my right side it a welcome change to sleep on my left. It was pretty much a necessity to be able to switch sides so that I could breathe. Perhaps this cold is my body’s way of telling me to slow down and rest again, or it’s those germy kids either way I am going to have an afternoon nap. If I have learned anything from this brain tumour it’s that we should listen to our bodies, we only get one and it’s a gift that needs to be taken care of.

4 thoughts on “The first week back”